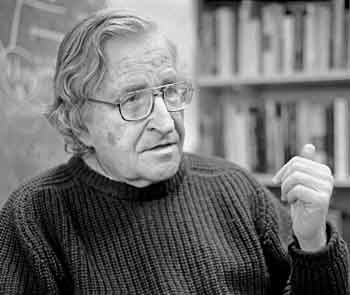 “We received a message of support from Noam Chomsky this weekend:Â Â  “‘Independence and integrity of universities is under serious attack, part of a much more general assault on basic freedoms and democratic rights. I hope this event will contribute to resisting these dangerous developments.'”