The Tragedy of American Diplomacy

William Appleman Williams, the greatest revisionist historian, used the blog-post title for one of his seminal works. It unfortunately is ongoing: 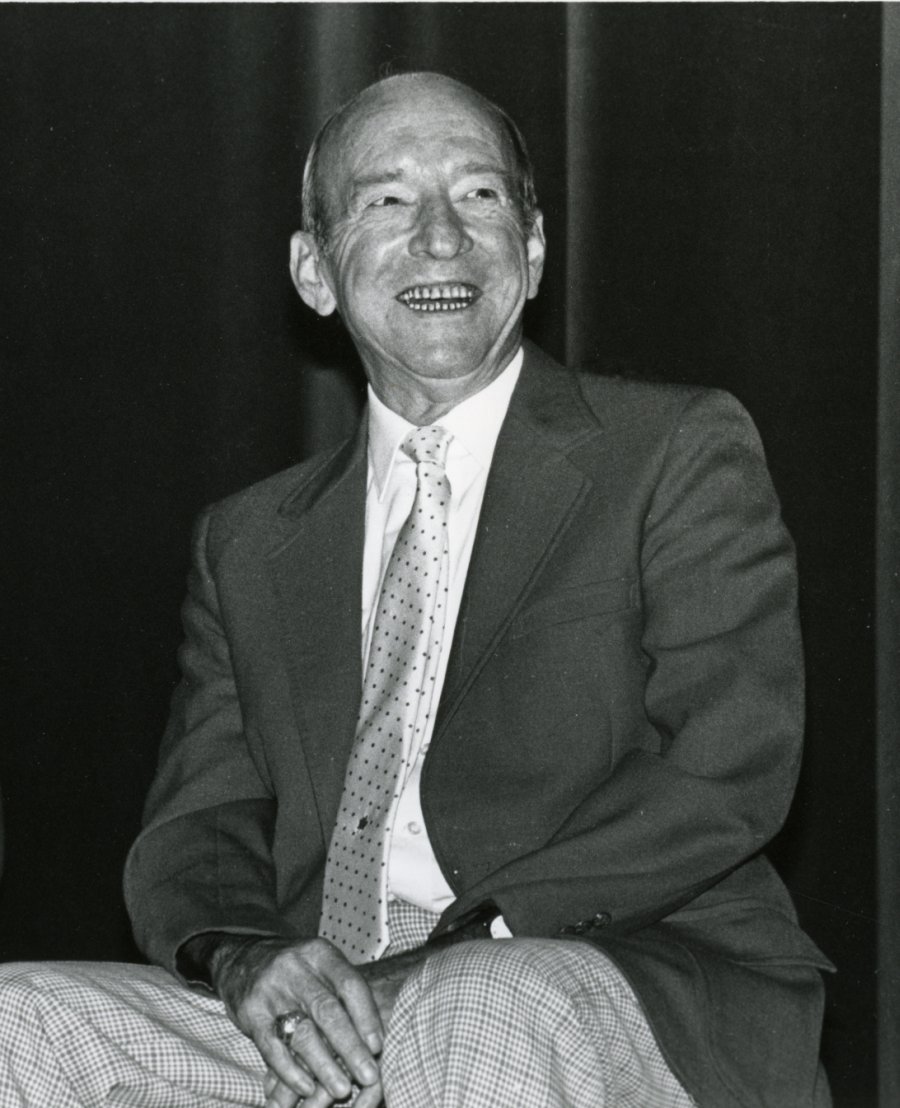 Allies: The U.S. persists in using this term as if we are in a permanent state of war. Despite the end of the Cold War some twenty-two years ago, we continue in emphasising a global division between our friends and enemies. It is a hostile term suggesting the “other”; it is egregious in its implicit construct of a world divided between friends and foes. We need to look beyond the narrow view of geopolitics and realism and develop a planet in which all the world’s peoples are living together in peace and economic comfort. How quaint? Yes but we simply cannot divorce ourselves from the notion of American exceptionalism and the primacy of the nation state: ah, except when convenient with our “allies.” That term is offensive to me!

Syria: President Obama to his credit does not desire another majorÂ war in which the US becomes involved in a Muslim nation’s confict. He was criticised for sending Ben Rhodes, deputy national security adviser for strategic communication, to announce that the Obama “red line” had been crossed and that there would be a military response for President Bashar Assad’s alleged use of chemical sarin (GB)Â weapons in the two-year civil war. The tragedy is that President Obama did not want to do this; he did not want an Oval Office speech declaring vital interests were at stake. He did not want to dramatise this alleged fateful decision to supportÂ “allies?” in the rebel oppositon. Yet with President Clinton and war criminal from Vietnam era Senator John McCain demanding action, Obama felt he had to keep his word. Yet note, a reluctant president due to the militaristic urgings of his own party, is forced to intervene. A muscular, assertive US foreign policy centered around N.S.A. surveillance, war and aggression is hardly what the world demands in this the relatively new twenty-first century.

Yet American intervention will be a tragedy. More will die; moreÂ Syrians will become refugees; more truculent and resistant will Israel be in providing human rights and liberation for its Palestinian subjects if the Mid-East is engulfed in regional war. The relationship between Russia and the US could conceivably become one of direct confrontation if the US were to dramatically escalate its military engagement in the conflict. Russia has few assets outside its homeland but its naval facility at Tartus on the Mediterranean is a geo-political symbol of Russian power (however diminished).

Iran: The US tragically cannot even congratulate Iran on being one of the more democratic nations in the Muslim world. President Obama declared his willingness in 2008 to meet with heads of state of nations that we are in conflict with. Well, why not now with a “moderate liberal” as the new president of the Islamic Republic is portrayed?Â Everyone loves “liberals”, when it is another country’s liberal,when some third-country witnesses an accession to power of a more liberal, moderate exponent.Â Yet the election of President ElectÂ Hassan Rohani is met with stony silence from the White House. Iran is not our enemy; the US is. It has no designs on US territory. It is not an imperialistic power. Its people like Americans if not America. Its nuclear programme is not military in nature according to Ayatollah Khamenei’s fatwa. Its support of Hezbollah and Syria’s Assad is no more objectionable than the US unvarnished, militaristicÂ support of IsraelÂ  expansionismÂ and the rebels fighting to overthrow Bashar Assad.

The solution must be diplomatic to stop the carnage in which perhaps 90,000 have died in Syria with 600,000 having fled as refugees to its neighbours ofÂ Turkey, Lebanon, Jordan and Iraq.