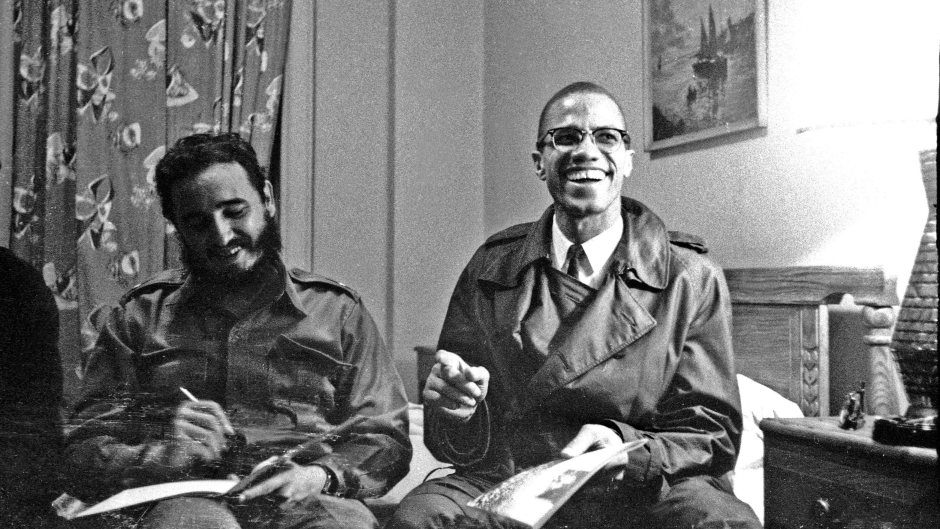 In 1960 the great liberator from Cuban dictator Fulgencio Batista arrived for a United Nations General Assembly meeting. Fidel Castro, one of the great leaders of our time and certainly one of the most successful communist heads of state, wasÂ staying at the Theresa Hotel in Harlem. Malcolm X is his guest during this September gathering. Both have contributed much to national liberation movements in which subaltern, apartheid subjects were given a greater voice and hope of freedom amidst the horror of American apartheid and imperialist colonialism.

While Malcolm X was assassinated in 1965 in the Audubon Ball Room in Washington Heights in New York City, Fidel went on to become the world’s longest serving president prior to his yielding the office to his brother Raul. President Obama announced last week that the U.S. would restore diplomatic relations with the island nation and attempt to puncture the blockade with or without the legislative cooperation by the dreadful haters in Congress such as Senator Marco Rubio.